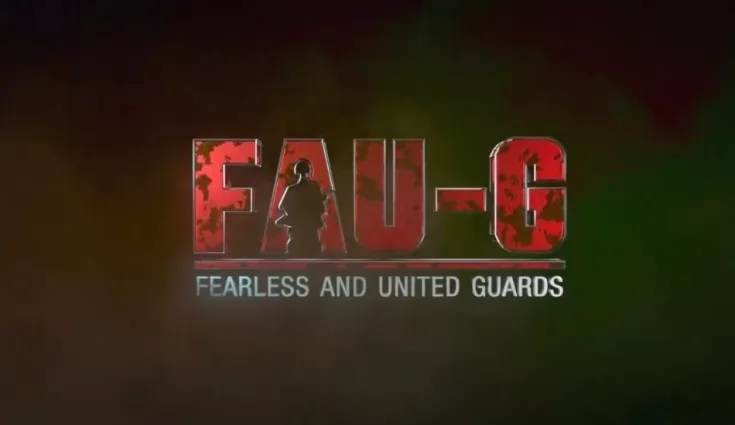 Most awaited game FAUG has been and released on the Indian Republic Day 26th January 2021m. Thousands of people downloaded and started playing the game.

We were all was excited to play the game and the first impressions of the game is that people got to know that there is no gameplay like Pubg mobile is available, but rather an impressive hand to hand combat experience.

FAUG has more than 10 million downloads in Google play store and about 200k+ reviews in one day. That is much impressive stats.

People on Twitter has started to review the game, here are some positive and negative tweets that we have seen.

Comparing to first impressions with Pubg:

Pubg in 2013 during their initial days

Promoting Raji an another Indian game:

#FAUG Rather than supporting trash games developed by indian developers with no creative control, support games like

which is honestly amazing.

Me after exhausting my whole internet data for downloading #FAUG game :

Me after exhausting my whole internet data for downloading #FAUG game : pic.twitter.com/rwKzAh4Jd5

Pretty much all Indian Gamers:

After seeing all reviews of #FAUG Me:- ( who didn’t installed game & saved 460mb data )

Comparing to other games, nCore games has delivered FAUG with good graphics and ambience, They are not as good as other popular games but they have managed to look realistic and well enough for a game in a mobile. Character development Sikh Army personnel, Chinese Army and other objects like bone fire, racks, ammunitions store are very well graphically noticeable.

FAU-G currently has to offer 3 game modes. Campaign, Team Deathmatch and Free for all. However only Campaign mode is available to play and other 2 modes are in development.

The Protagonist officer has to fight with the Chinese army to get back to his comrades. And the officer keeps saying different dialogues like you would have heard in any movies which sounds cool. As we play further we can also hear the enemy were also taunting back. Design of the Chinese army have similar faces as of no doubt that they are from Chinese region.

For now the game has only to offer hand to hand combat, there are only melee weapons available with the limited hits on the enemy. However no guns has to be seen yet in game.

There is no health bar for the opponents, as a type of this game, everybody would like to see one.

The game launch is in initial version and has lot of bugs reported by players.

We all hope that nCore games will come with more good content with in game in future.

How to Change Name in Valorant with Hashtag